Are you wondering if being a flight attendant is a good job?

Here are the things you should know about why being a flight attendant is bad (for some people).

51. It is hard to become a flight attendant (really hard)

A recent NY Post article claimed it was harder to get a flight attendant job than to get into Harvard.

Many people try and try to get one, but are never successful. There really is a formula. Recently I helped my brother and sister in law each get jobs at great airlines within a few months. One was hired at Delta, which is one of the best airlines to work for as a flight attendant.

Want to know exactly how much do flight attendants make?

You will get paid “per block hour,” which means that you are only getting paid for the time that plane is not at the gate, i.e. taxiing or flying.

Managers don’t just assign shifts, almost all airlines let flight attendants with the most seniority pick the shifts they want first, which leaves the least desirable shifts for the new people.

Who do you think is doing the overnight in Scottsbulff, Nebraska in the middle of winter, that’s right, you if you are new.

Also remember, with you being paid per block hour longer flights are more valuable since you don’t have to spend as much of your time boarding and deplaning with passengers.  When you are new, expect to be on more short flights.

Looking for flight attendant side jobs? I recommend starting a travel blog and making some extra money that way. I wrote out all my best tips for >> how to start a travel blog (step by step guide) HERE if you are interested.

24. Having to be on reserve/on call and work holidays

Who likes having to be ready to go to work, but not actually getting paid?  Absolutely no one, but this is what you have to do a lot of as a flight attendant (especially new).  If someone calls in sick, or if a plane gets delayed, you may have to get dressed and be at the airport quick.  This really puts a damper on plans if you have to spend the whole weekend within 45 minutes of the airport.

Don’t worry, when you do arrive at the plane you will often be greeted by a bunch of grouchy passengers who think you are at fault for their delay.

15. FAA (airline government) sets rules that you have to enforce, and passengers blame you for it

It’s annoying to have to tell every to put their laptops away and their tray tables up, but guess what, if you don’t, you can get fired.  The FAA sets a lot of rules that are for everyone’s safety, but there are definitely a few that seem to do nothing but make people angry at you.

Now that you have read all the bad, be sure to check out the good things about being a flight attendant as well!

The process to becoming a flight attendant can be overwhelming. These are my most popular blog posts to help guide you through the process.

How to pass the cabin crew interview: The #1 Secret to Passing the Cabin Crew Interview 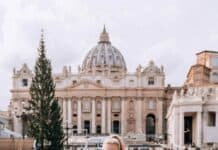 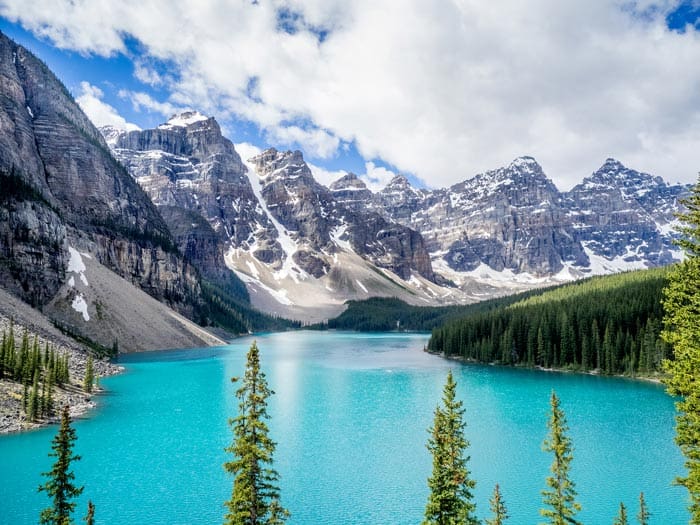 Claire
16
Bias alert! Bias alert! My husband is from Alberta and totally has me drinking the Canadian Kool-Aid!  But don’t dismiss this post because...