Avenly Lane Travel Blog
Home USA Hawaii What To Expect On Each Of The Hawaiian Islands
123.9Kshares

The state of Hawaii recognizes 137 different islands that are part of their state.  The majority of these “islands” are islets (a new word to me that evidently means really small island), big rocks, or coral reefs that disappear with the changing tides.  In terms of realistic visiting options, there are 8 main islands that are actually big enough to explore.

The traditional Hawaiian alphabet only has 13 letters. This means that Hawaiian words almost always contain  H’s, K’s, M’s, P’s, and L’s, and often look the same.  To differentiate, the words just seem to get longer.  The longest Hawaiian word I’ve encountered is Humuhumunukunukuapua’a, which is the name of the state fish (good luck pronouncing that one).  Many of islands and cities on those islands can get confusing if you aren’t careful.  Think you have nothing to worry about? Consider the fact that Hanalei, Haena, Halaula,Honalo, Hanamaulu, Hauula, Heeia, and Halawa are all names of different cities within the islands.  Furthering the confusion, we call the entire group of islands Hawaii, but the biggest Hawaiian island is actually named Hawaii as well.

To help simplify trip planning, I give a brief overview of what you can expect on each of the 8 main islands. Almost all international and mainland USA flights go into Honolulu (Oahu), but there are a few options into Kahului (Maui) and Kona (Hawaii) directly as well.

To transfer between islands, almost everyone flies as ferry options are extremely limited. Just because something is listed for one island, doesn’t mean that you can’t find it on one of the others. I’m sure you don’t find it shocking that each of the islands feature beautiful beaches.

Which island do you most want to visit? 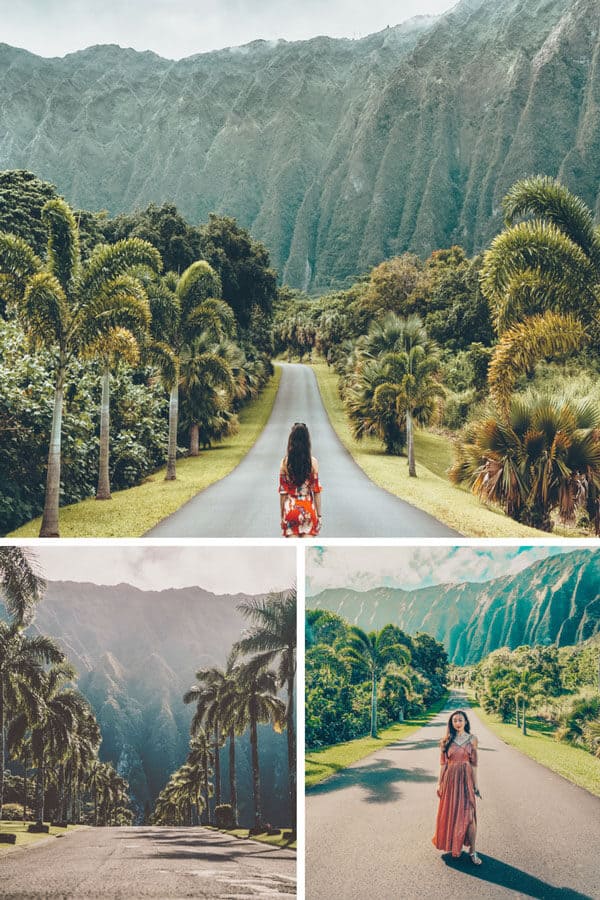 This is the most visited and populous island in Hawaii. It features the capitol city of Honolulu and a lot of the most common tourist spots like Waikiki beach, the North Shore, the bamboo forest and Pearl Harbor.  To find out more see my post, “The Top Things To Do on Oahu.”

Where to stay in Oahu – Honolulu

When we visited Oahu we ended up staying in the Courtyard Waikiki Beach Hotel and loved it!  The location was right up on the beach which was amazing. You guys can check prices here. 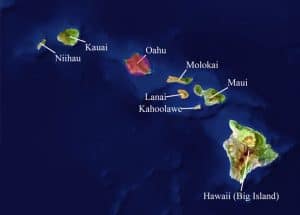 This island is known as the “Garden Isle” for its lush vegetation and beautiful hikes that take you to hidden waterfalls.  Dramatic cliffs on the Na Pali Coast are a must see!  City ordinances prohibit construction of any building higher than a coconut tree, so views are never obstructed.  Also, for some reason there are thousands of wild chickens roaming around the island. 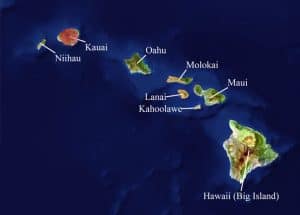 Note – I added some of my favorite travel products below you can shop on Amazon.  I have become especially obsessed with the MIRA water bottle

.  This is no ordinary water bottle; it keeps your liquids cold for up to 24 hours and hot for up to 12 hours! (seriously, it’s amazing)  It is the exact same thing as the “Hydro Flask” water bottle but less than half of the cost!  I’ve been wanting Hydro Flask

for a while, but couldn’t bring myself to pay $45 for a water bottle, so I was excited when I found the MIRA, and especially excited when it worked (if you don’t believe me, read the reviews).

Supposedly this is the “purest” and least developed all the Hawaiian islands.  If you come to this island, you will not find Starbucks and fancy resorts, but you can expect to experience the classic slower paced island style.  In general I think animosity from towards visitors from locals is overstated (unless you are competing for waves), but on Molaka’i it is supposed to be non-existent. 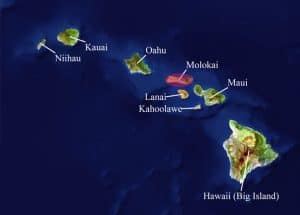 Psst: If you’re interested in planning the cheapest trip possible to Hawaii, then I created a free cheatsheet for you, which details the top 5 tools we used to plan our trip to Hawaii.  Click the image below to download it!

Kahoʻolawe – This small island was previously used as bombing range to train US soldiers.  As you can imagine, there was not a native population then, and today there are still no permanent residents on this island. Hawaiian islands 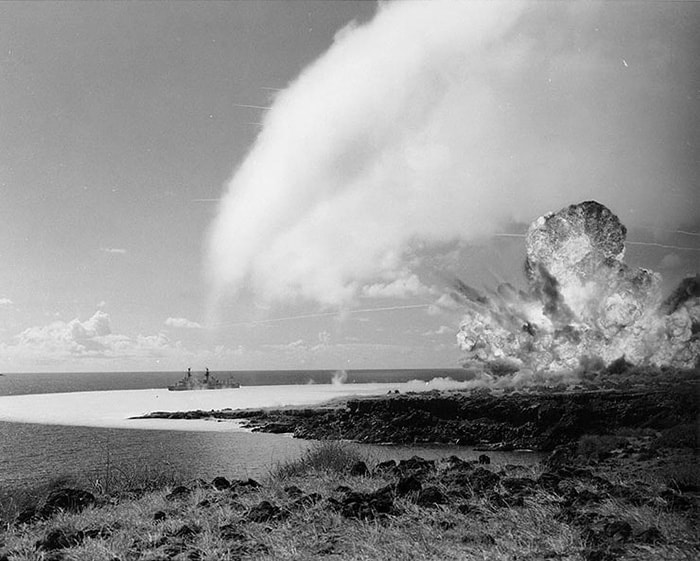 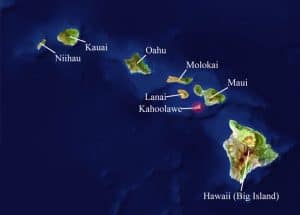 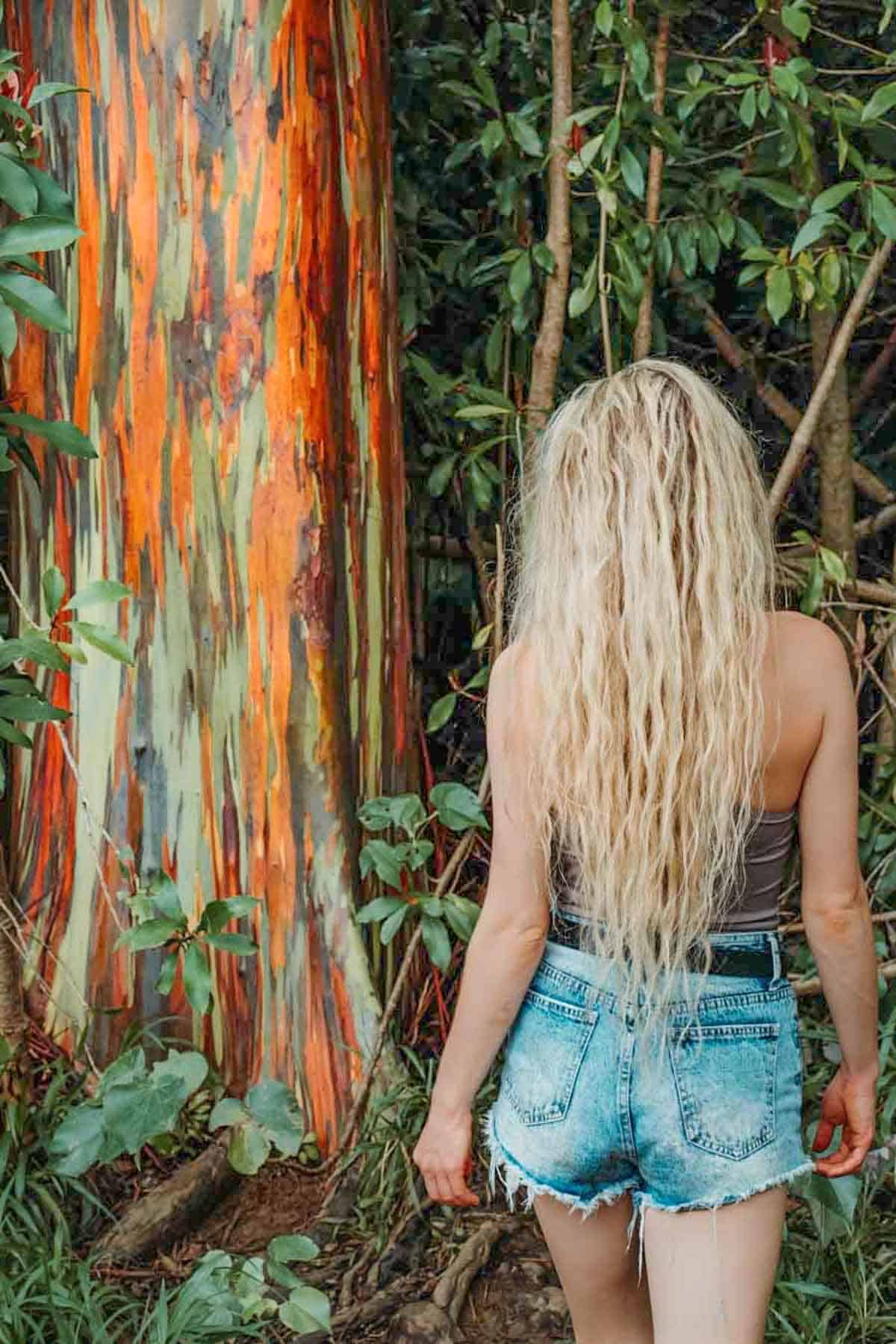 This island is often said to have the most beautiful beaches in the world.  In my experience, Maui is dominated by beautiful beaches, high end resorts, and golf courses. Maui is also the launching point for the only inter-island ferries to Molaka’I and Lana’i.

To read more on the red sand beach click here. 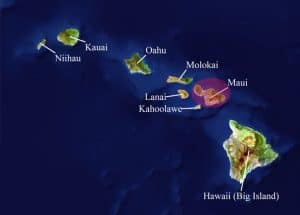 This is the biggest of all the Hawaiian islands, though it is not densely populated.  It features beautiful resorts in Hilo and Kona, but also tons of natural beauty.  Aside from the expected pristine beaches, the Big Island is a perfect spot to go horseback riding through the rainforest, take a helicopter ride over active volcanoes, or lounge on a black sand beach. 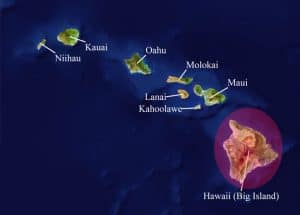 Previously, almost all of this comma shaped island was used as a pineapple plantation.  With pineapple production being phased out, the island is developing as a touristy resort spot.  Currently, it is a great place to rent 4WDs to explore the sites by driving over dirt roads and trails. 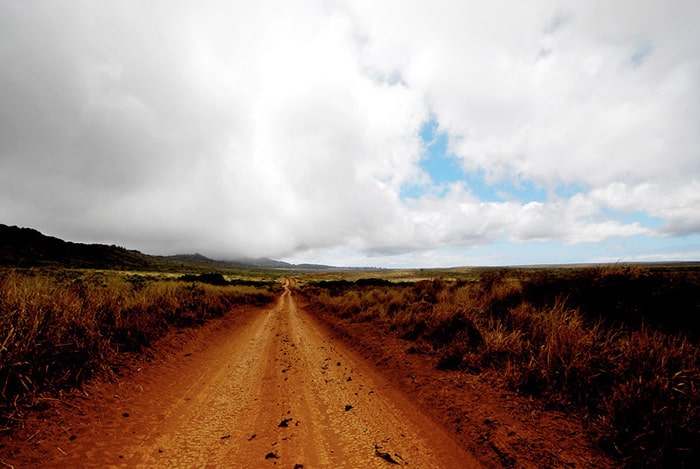 A road cuts through an old abandoned pineapple plantation on the island of Lanai. 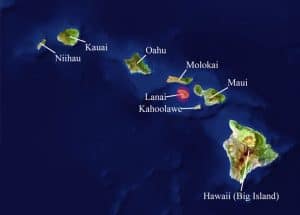 This island is privately owned and closed to visitors. The island is used almost exclusively for livestock cultivation. 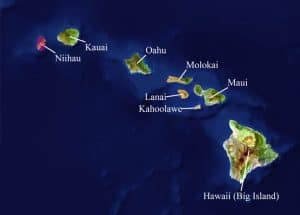 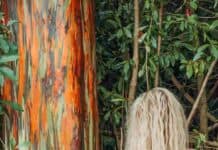 The 10 Best Road to Hana Stops on Maui 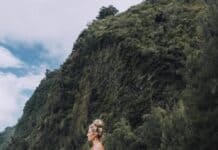 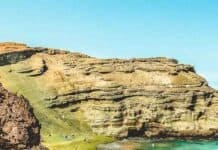 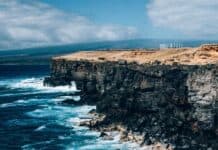 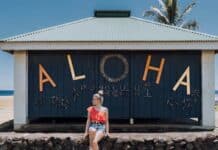 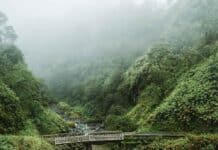 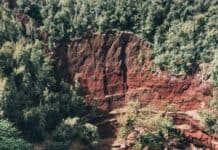 One of the Best Beaches Maui Offers: Red Sand Beach 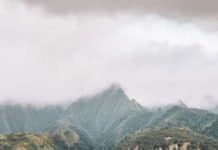 ABOUT US
From spending 4 years bedridden to traveling the world. Helping you discover the world!
FOLLOW US
© avenlylanetravel 2020. All rights reserved.
123.9Kshares